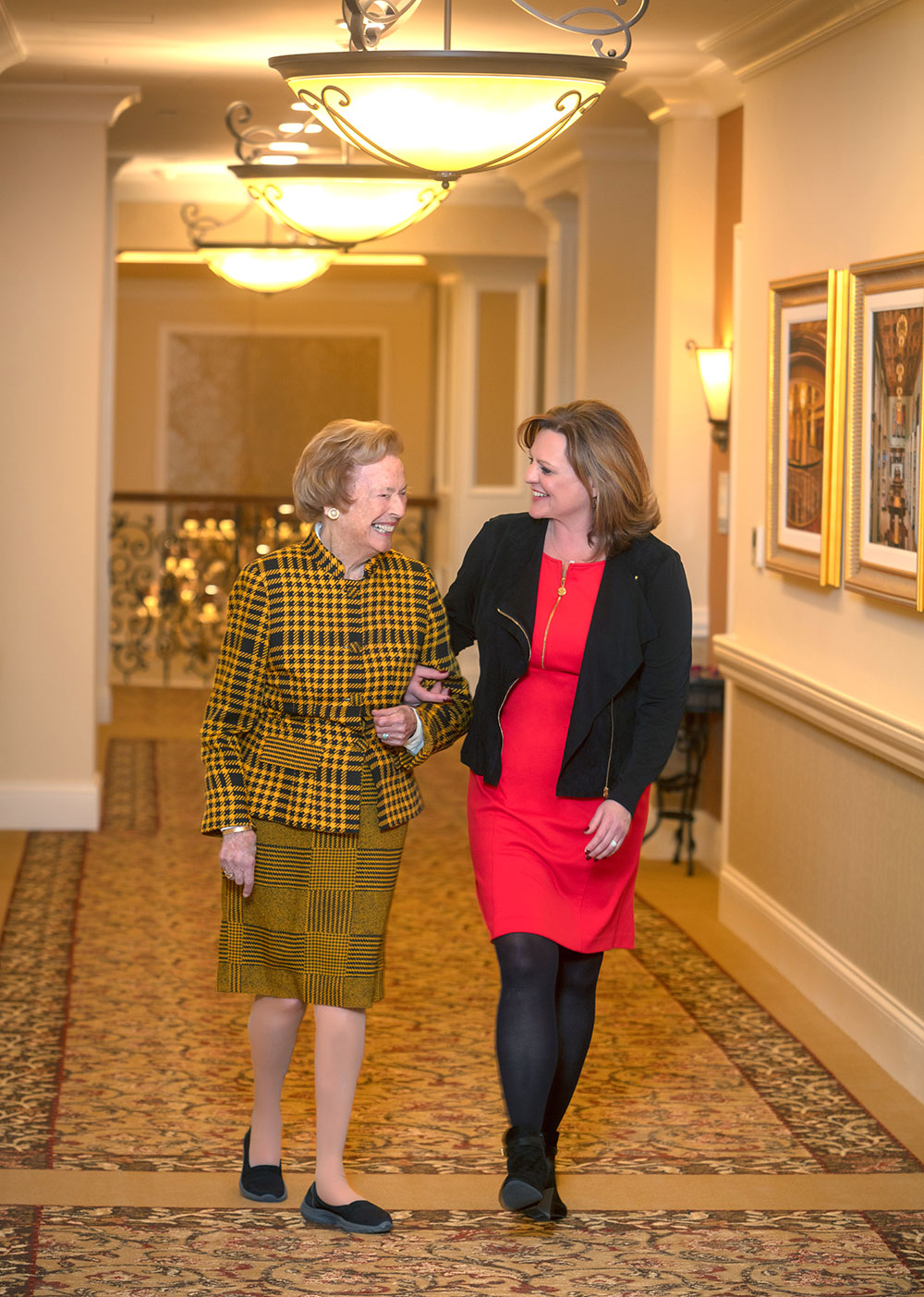 Shedding a Light on Brain Health

The importance of proper lighting to the health of your eyes can’t be understated. But did you know that poorly lit environments can also have a negative effect on cognitive abilities?

A recent Michigan State University study has found that spending too much time in dimly lit rooms may actually change the brain’s structure and harm memory and learning abilities.

The study found that rodents exposed to dimly lit surroundings for a month straight lost roughly 30% of their capacity in the hippocampus, a brain region that plays an important role in transferring information to the memory, compared to their well-lit counterparts.

Researchers have concluded that dim light causes significant reductions in a chemical that helps maintain healthy connections between brain cells. The good news is that changes may not be permanent. When the study’s test rodents were removed entirely from dim light for a month, their brains recovered and they regained their ability to perform simple memory-reliant tasks after previously being unable to do so.

Let There Be Light

These findings could eventually lead to treatments that could improve cognitive function for older adults, whose eyes gradually become less responsive to light, and for those with eye diseases, according to the researchers. At McKnight Place, we’re dedicated to keeping our residents comfortable and engaged throughout our many homelike amenities, with brightly lit areas of all kinds.

Learn more about this study and its findings in this AARP article. To learn more about the many upscale living amenities at McKnight Place, or to schedule your own personal tour, give us a call at 314-993-3333.

This website will offer limited functionality in this browser.

We only fully support the recent versions of major browsers like Chrome, Firefox, Safari and Edge.